After a week or so in LA, we took off to this new adventure, exiting LA with its traffic is an adventure by its self, but we made it! We were about to spend our first night alone, we didn’t know where, or how or nothing, we really didn’t know anything about boon-docking rules, some internet research but not much. When you are from Argentina and you read BLM Land, sounds more like some NASA thing than just a forest were you can legally camp for free. We ended up in Sequoia National Forest, we entered a campground and when they told us how much it was, we did quick math and there was no chance we could budget staying in campgrounds every night. We drove away, until a dirt road that took us to a lake, with a sign that said ‘no over night parking’ but we decided to take the risk since it was only going to be for one night. That place was Isabela Lake, two weeks after there was a big fire on that same place. Next morning  we woke up, had breakfast and drove to Sequoia National Park. Bought the annual pass (super recommended if you plan to go to more than four NP in a year)  and start driving in. Luckily Cali, opened the back window and did all the drive sticking her head out, amazed with the first  glimpse of the Sequoias.  Parked on a trail head and did some walking in that fabulous forest, when its about to start to get dark we walked back to the RV to figure out were we were going to spend the next night, campgrounds were full, drive out of the NP and sleep on National Forest land (which is legal) or what were our options? That’s when the universe plays you a good game and introduces you Sean and Tyler, two guys from Syracuse NY who were traveling on their van, thats when we really learnt how thing work on a budget, so we just stayed there for the night with them, shared some beers and a really cool friendship began.
We stayed for a couple of days in Sequoia NP trekking, hanging out and mostly enjoying leisure time with our new friends. From there we drove to Kings canyon NP, a short but absolutely beautiful drive, now, there’s something to know about national parks, the driving is just the %1 of the park, so if you really want to se something you have to walk, and walk, and some more walking, and something to know about kings canyon NP is that is a canyon! that means, walking is up hill… so in kings canyon we did some trails on the base and kept on going, hugged our new road friends for a last time and off to a new adventure! 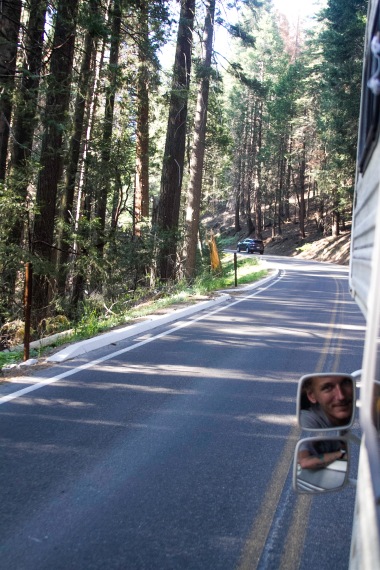 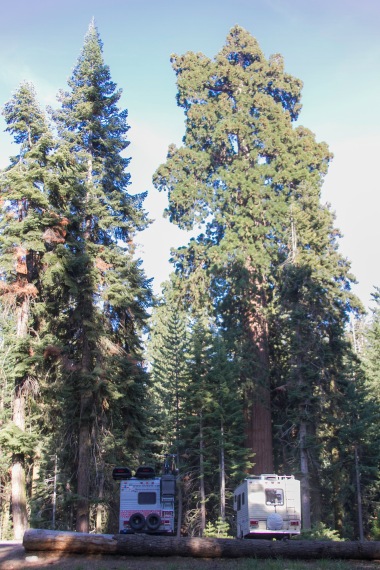 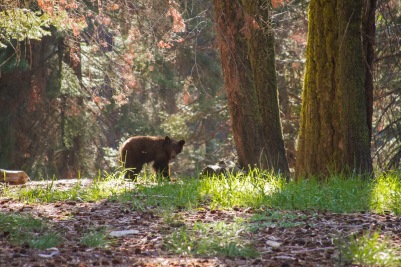 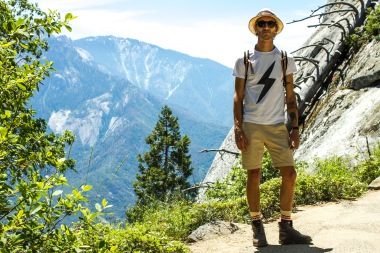 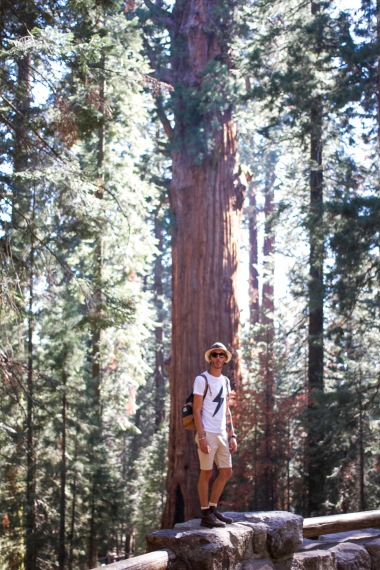 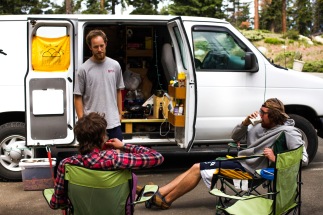 Hanging out with friends Parking lot in Sequoia NP 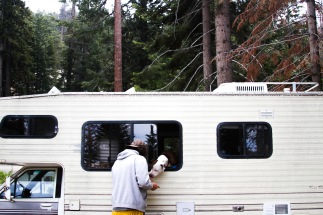 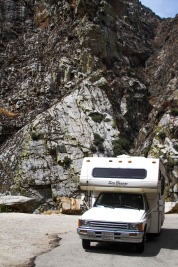 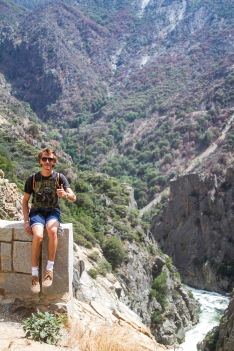 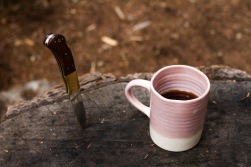 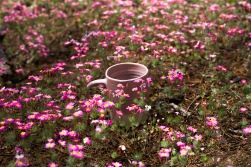 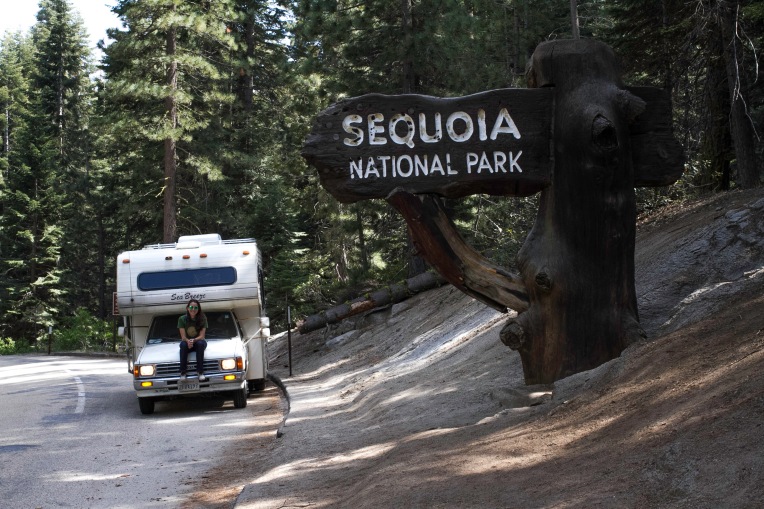